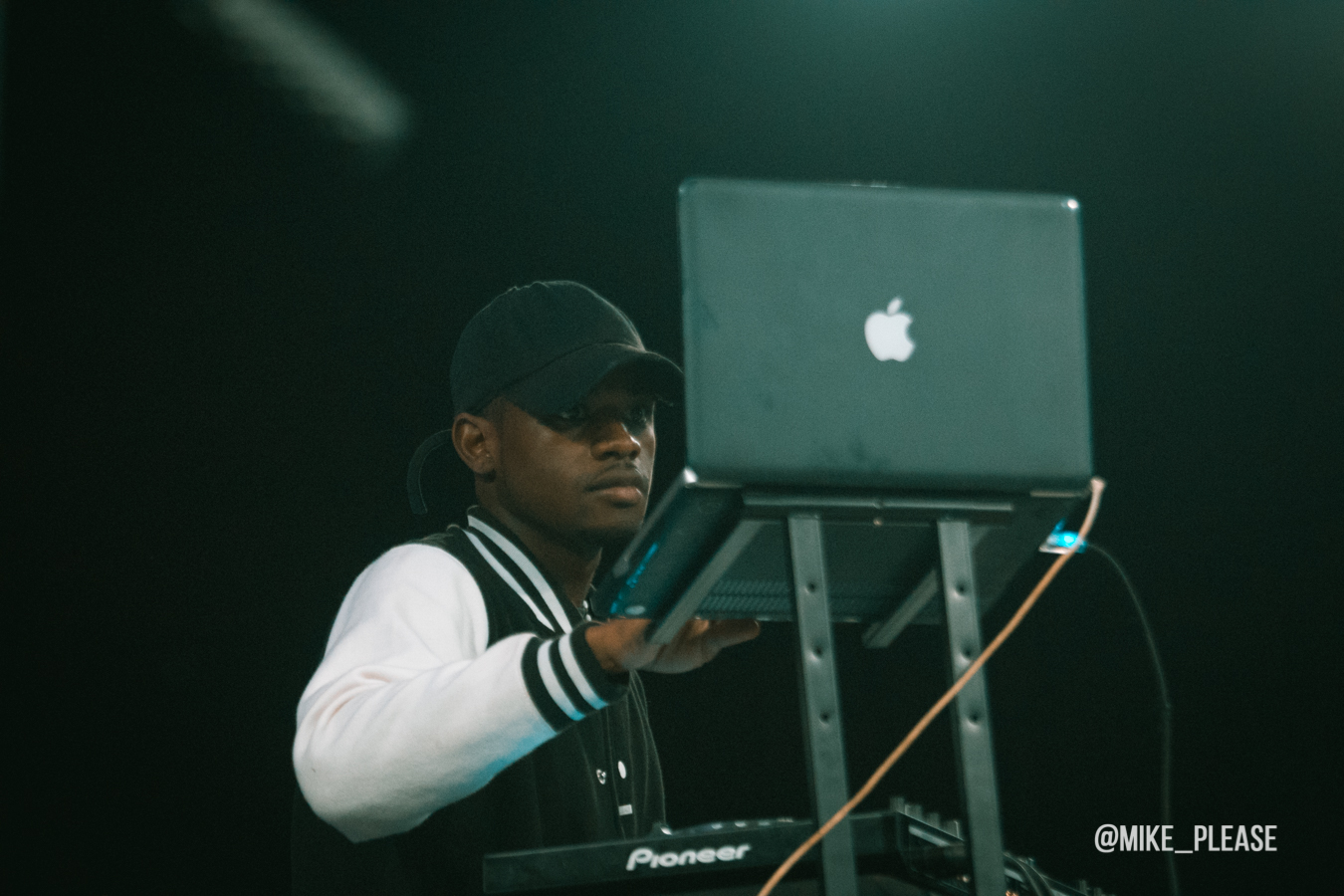 Determined to succeed and excel since the age of 14, DJ Wizz’s creative resume´ now includes establishing his own music label, Wizz-Kid Recordz, and the musical group Wizard Gang Muzik. His talents have spread globally, playing sets in Dominica, Antigua, St.Thomas, the US & the UK. His drive and creative mixes got him recognition, being able to collaborate with other artists like Shelly from the group Signal Band, Reo, and Trilla G.

DJ Wizz’s designing skills include logos, T-shirts, flyers, album covers and other merchandise. A link to the DJ Wizz 767 collection can be found here.